Upgrading components in an active, congested power plant is always a challenge. But when pre-assembled components have to be hoisted high above the ground and the work completed within a very tight window, the challenge increases exponentially. 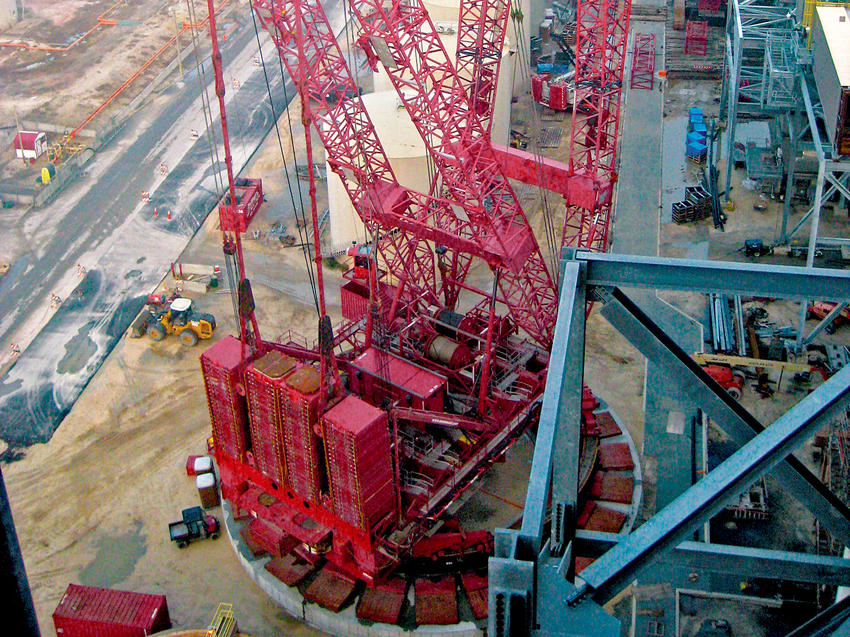 Before the owner could install new electrostatic precipitators for an air quality upgrade, a crane pad had to be installed to support the massive, 2,000-ton crane needed to make the critical high lifts. But first, an area had to be cleared so the crane pad could be close enough to allow the crane to do its job. This meant that two of the many 500,000-gallon service water tanks had to be relocated. This two-stage project was not only extremely delicate but the crane pad itself had to be completed to meet the very stringent work window dictated by the crane’s limited availability.

Relocation of the water tanks was the first order of work. The safest method was using pressurized lifting bags and timber cribbing to raise each tank a few inches at a time, loaded onto two flatbed trailers, moved to its new location, and reconnected before the second tank was moved. Ancillary work included demolition of the tanks’ concrete ring foundations and associated piping, construction of new concrete ring foundations, electrical work, and above-ground piping fabrication.

Work began on the new crane pad foundation with the area now clear. The original design had called for caissons, but because of the many underground utilities, Moretrench’s proposed the use of more flexible micropiles. Two concentric rings of 200-ton micropiles were installed to 80 ft and socketed into the underlying bedrock. The 4-ft thick concrete pad was then poured and allowed to cure.

The site was ready for delivery and assembly of the 2,000-ton crane, which had 260 ft of main boom and 150-ft of jib. Crane assembly took several weeks. Once this was completed, the first 400-ton precipitator unit was lifted into position in just two hours. This itself was testimony to the skill of the crane operator since there was just a half-inch of clearance for the unit and 24 inches for the boom.

From start to finish, the entire operation ran smoothly and was completed well ahead of schedule and without incident. 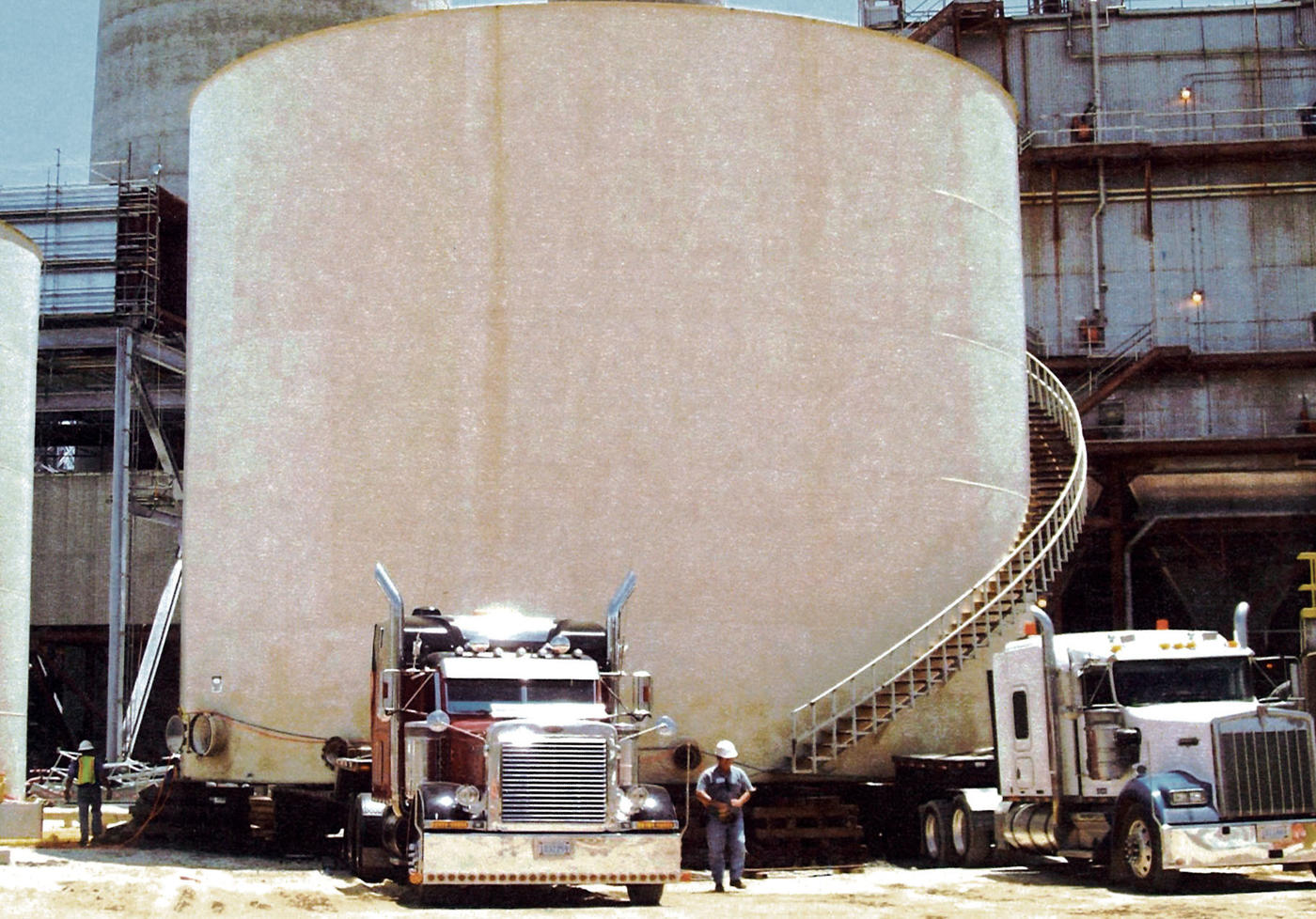 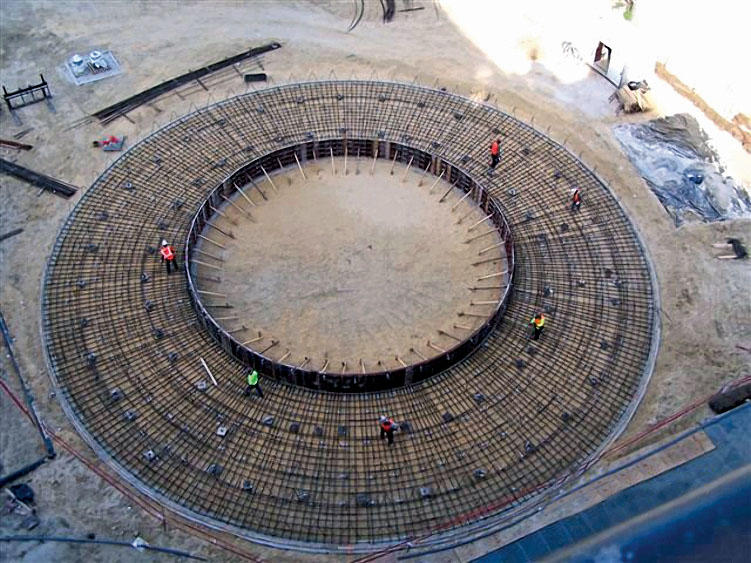