Request a quote
Get assistance 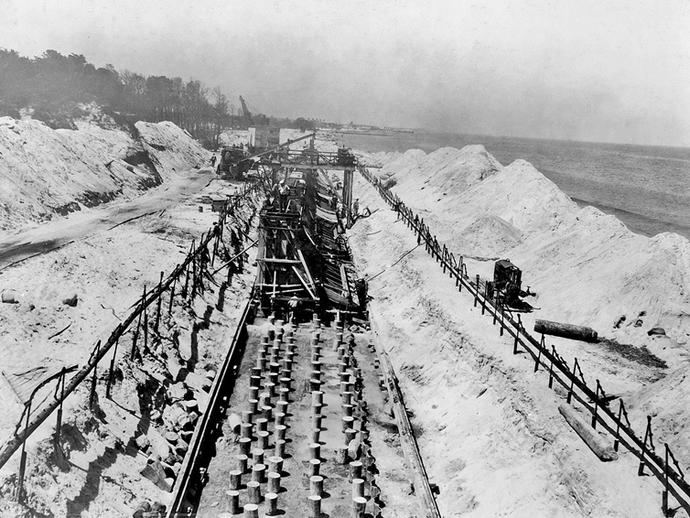 Moretrench made its mark in dewatering and groundwater control.

In a move to take advantage of significant post-war growth, Moretrench opens a regional office in Florida to focus on the potentially lucrative southeastern dewatering market. 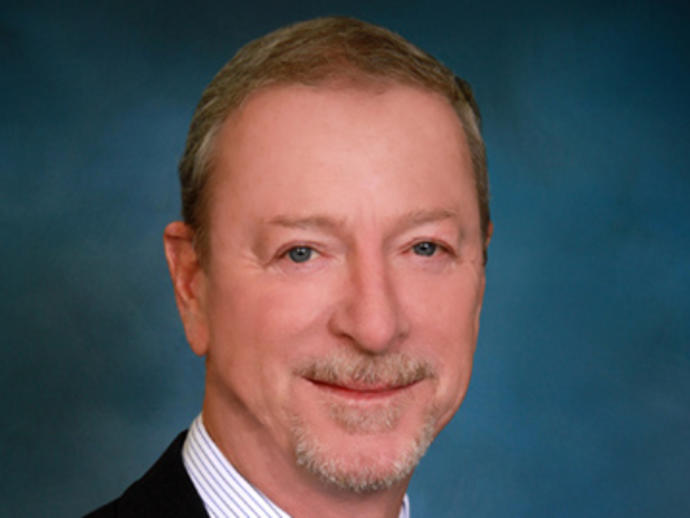 Al Schuman, who will become President of Moretrench's Florida operations, is hired.

After several years as the manager of Moretrench's Syracuse, New York office, Al Schuman relocates to Florida to head up Moretrench's southeastern operations.

Moretrench is approached by a leading phosphate producer to install a system of relief wells to reverse the direction of groundwater flow in a gypsum stack. This project launches Moretrench's involvement in the phosphate industry. The initial 6,800 foot long systems, which were installed in emergency mode in 1987, would subsequently be increased in size to more than 11,000 feet. Moretrench would later install similar systems for other clients ranging in size from 1,250 feet to 6,300 feet.

Moretrench takes on a small concrete ditch job for Cargill Fertilizer. This marks not only the beginning of the company's concrete work but also the beginning of strong relationships with Florida's phosphate manufacturers that continue to this day.

Moretrench's client list increases when work begins to come its way from the various Florida power providers. From small beginnings, the power industry would grow to become a significant part of the company's work. 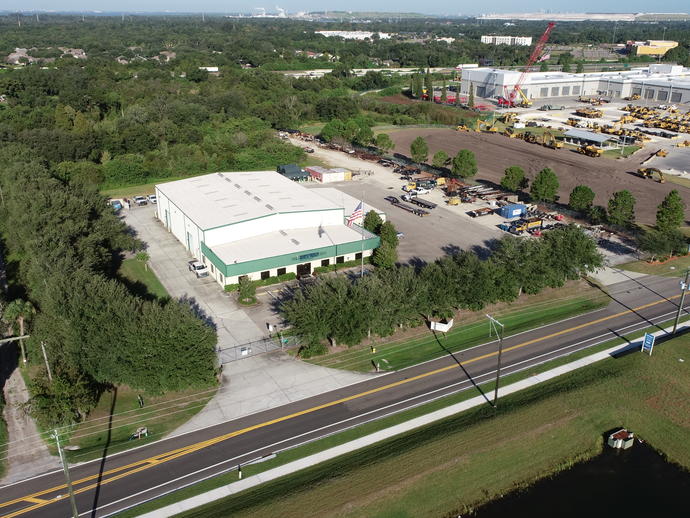 Moretrench transfers its operations from Tampa to new premises in Riverview, Florida, a location more central to its client base. 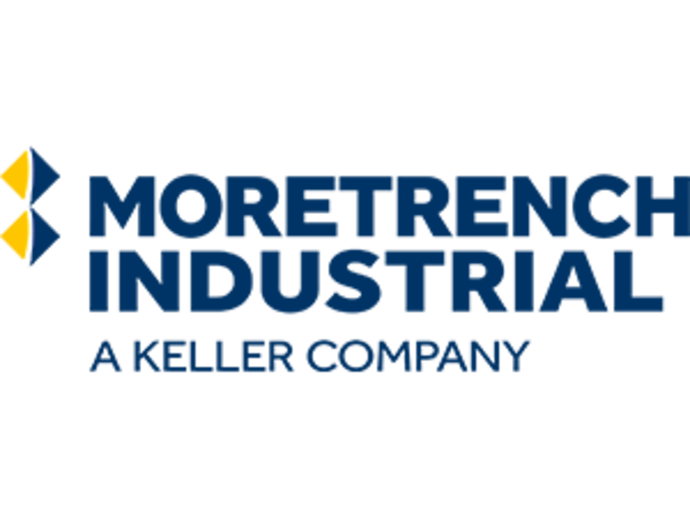 Moretrench Environmental Services (MES) was acquired and joined the connected companies of Keller. It operates independently within the Keller Group and does business as Moretrench Industrial.